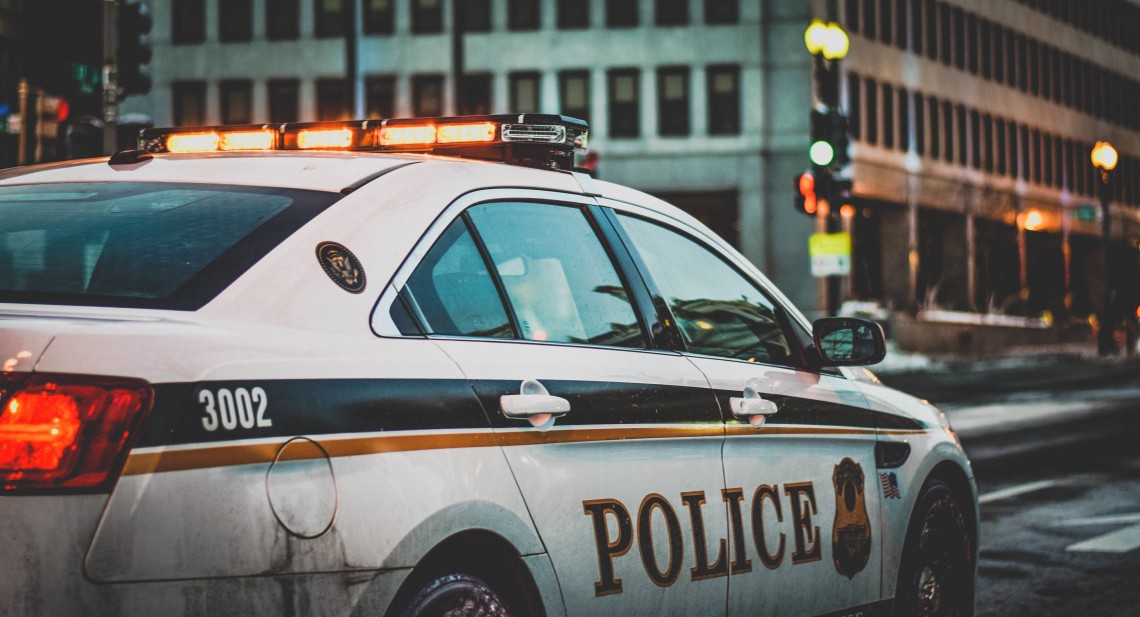 We always recommend that you call the police if you’ve been involved in a car accident. It helps calm the individual parties and ensure that proper procedure is followed. An added benefit is that police officers can write up an official document called a police report that outlines exactly what happened during the collision. That said, as much as I wish they did, police officers don’t always take the time to write police reports for every car accident. And, even when police reports are made, important details are at times left out.

When you’re at the scene of the accident, request, politely but firmly, that the officers write up a police report. But if it doesn’t happen, don’t worry.

How do I handle cases where there is no police report or where the report goes against the client’s belief of the events of the accident?

So why bother with the police report?

Well, simply put, even if the opinion of a police officer is not admissible at trial, an experienced lawyer can use the facts from any police report to help prove their client’s case. It’s a helpful document that gets the ball rolling to get you the compensation you deserve.